Founded in 1952, East Retford Rugby Union Football Club celebrated its Golden Jubilee in 2002. From its inaugural meeting in the Mayor's Parlour, the Club established itself as a permanent sporting feature of the Town with the influx of personnel during the construction of the local Trent Valley power stations. Club members encouraged local schools to introduce rugby to their sport curriculum.

The Club started playing on a pitch at Hard Moors, off Goosemoor Lane, then owned by Jenkins of Retford, and the first "clubhouse" was two of a row of cottages at The Elms adapted with changing rooms upstairs and a three foot deep plunge pool downstairs for each of the home and visiting teams. Ron Lush and John Mee, two of Jenkins' employees, were prime movers in The Club's development during the early days. The first President, Mr Moorland-Fox, who was in charge of engineering at Jenkins, was followed by Eric Moon who acted as the guiding light for many years. Players were also recruited from Ranby and Tuxford Army camps and from Finningly Air Force base. A pitch at Ranby Camp followed Hard Moors before The Club moved to Frank Wood's field on Green Mile, Ranby, complete with cows and their consequences. During the 60s the "clubhouse" moved, for usually the same reason, between The Elms, The Plough, The West Retford Club, The Galway Arms and The Swan (now STA Upholstery).

In 1966 negotiations with Anglian Water Authority resulted in a long-term rental agreement for the use of land at Ordsall Road with room for three pitches on flat, well-drained land. The Club flourished and in 1979 it embarked on a largely DIY construction of its own clubhouse and changing facilities at Ordsall Road. These facilities consisted of three post-war prefabricated bungalows connected together to provide a clubroom, bar and cellar, kitchen and four changing rooms and shower room. It is extraordinary to think that these post-war "temporary" prefabs are still in use anywhere over nearly sixty years after their creation, let alone at a rugby club.

In 2000 The Club negotiated the purchase of the majority of its Ordsall Road ground from Anglian Water and is now looking forward to its second half century to develop its sports facilities in conjunction with local schools and the communities of Retford and area. The Club currently runs two senior teams and a thriving and successful junior section, from minis to under 16s, with opportunities for both boys and girls. New players are always welcome, as are lapsed players who wish to put on their boots again. 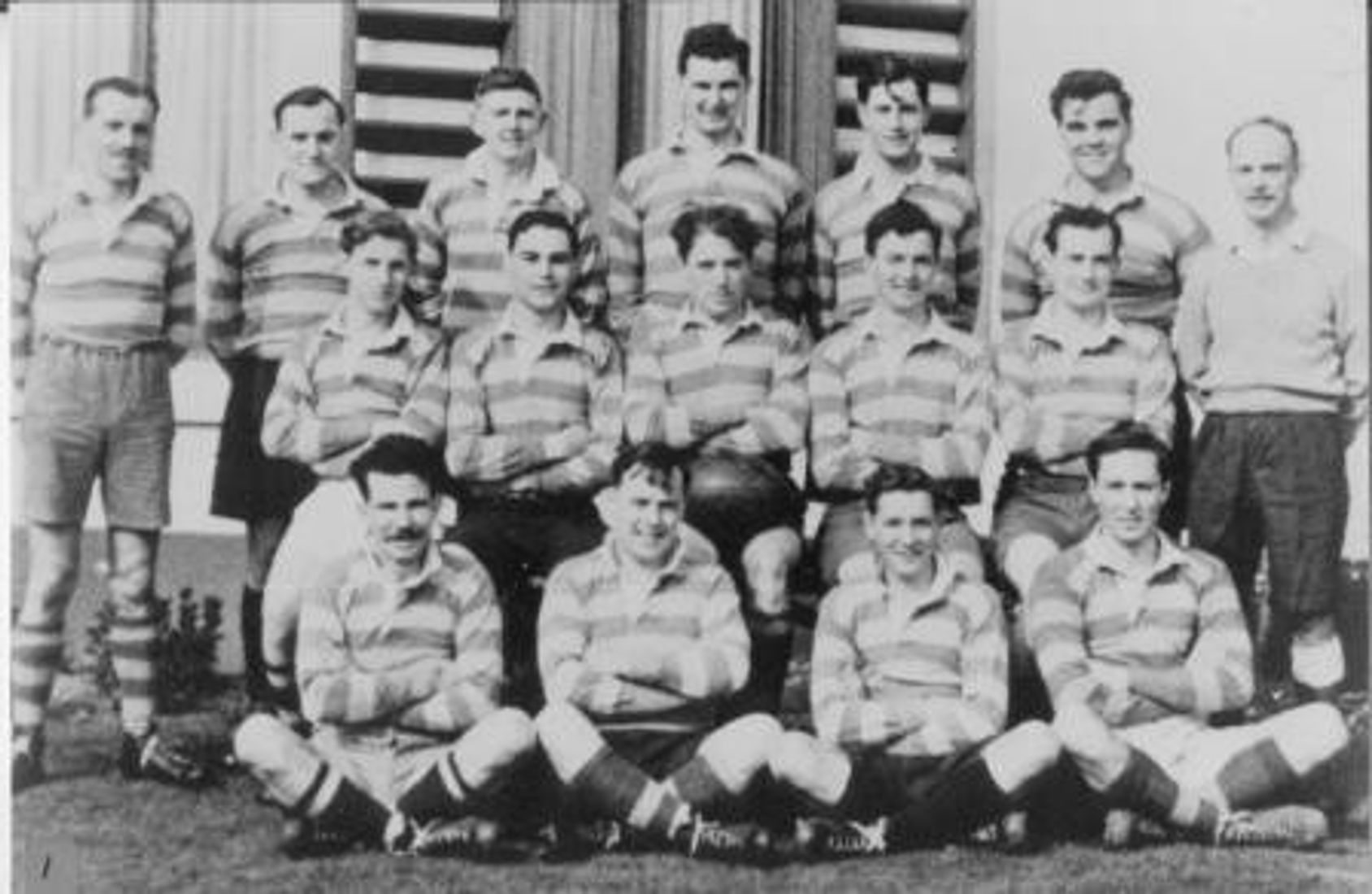